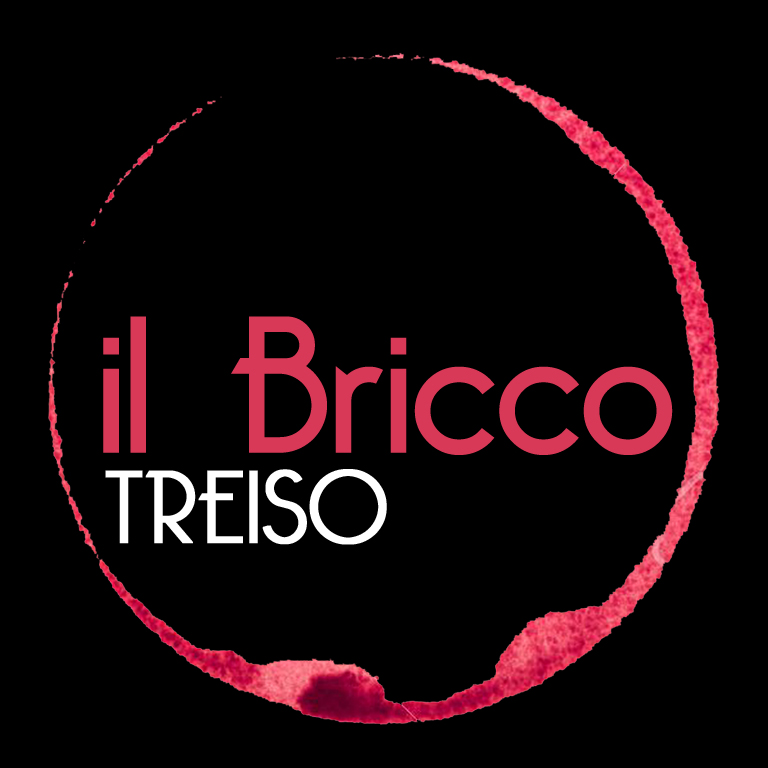 The house in which you are was built during the 18th century and it was bought during the 19th century by Francesco Bongiovanni, called Chin, who was Serena & Alice’s great-grandfather.

I was 23 years old when my father wanted to move to Il Bricco, as he loved Il Bricco. My grandfather [Francesco Bongiovanni called Chin, ndr] had divided his children, my aunts, who were Carlo, the twins Giovanni and Secondo (my father), Sebastiano and Cesare. We made a debt of 30000 lire and we had to pay that amount to my aunts who had had smaller parts than us. We moved to Il Bricco: the farm produced many grapes but for three or four years the hailstorm picked our vineyards and we couldn’t pay our debts. After ten years the things changed and we could pay that debt. We were glad to stay at Il Bricco, it was a nice place and we liked it… we stayed well there.

We had to work hard, we did hand works.

I got married in January 1939 with Maria Vola from Neviglie. She was born in 1914 and in 1940 I was called off to war. Maria, my wife, was in the house with my parents… she worked and she did the toughest jobs. I had joined the army, my brother Giovanni left for the war when he was 20 yers old and my sisters got married. When the war finished, I came back home and I started to work hard.

In 1968 we decided to build a new house in the center of the village as the house of Il Bricco was old.

Then we made sacrifices and Olga studied to become a teacher. For us the best satisfaction was having a daughter working as a teacher. In that period teachers were not so many, just one for each village. When Olga was 18 years old she got the diploma and she started working in the school of the village of Treiso… and she has always been in that school”.

Piero and Olga got married then in 1973 and they went to live in the house in Treiso village.

In 2002 the family decided to restore the house to make it habitable again. The works finihed in October 2005 and the story of Agriturismo started.

Today at Il Bricco live Serena with her husband Gianluca and their daughters Francesca and Eleonora.